Emergency Child Custody: What You Need to Know By Robert L. Froerer on August 29, 2021

Determining custody rights can be a contentious matter for some parents, but when one parent poses a risk to the health and safety of their child, immediate legal action may need to be taken through emergency child custody. A child custody attorney can make the custody process swift and with the child’s best interest in mind.

Seeking emergency child custody in Ogden, UT, Layton, UT, or surrounding areas is an urgent matter that requires fast action. The attorneys of Froerer & Miles are experienced in child custody issues and ready to help you in your family’s time of need.

When Is Emergency Child Custody Necessary?

How Is Emergency Child Custody Granted?

In order to obtain emergency child custody, a motion or petition explaining the need for the emergency custody order must be filed with the court.

Due to the urgent nature of seeking emergency child custody, it is highly recommended to have an attorney to avoid delays and make sure the proper steps are taken.

Usually within a few days or even hours of receiving the petition, a judge will review the petition and decide whether to issue the order.

In some cases, the petitioning parent will need to testify in a hearing before the judge to discuss the situation. This is typically done without the other parent, referred to as “ex parte.” After hearing the petitioning parent, the judge will then decide whether to grant emergency custody. The best interests of the child are weighed by the court when making a custody determination.

Emergency child custody is not permanent. If it is granted, a hearing will usually be scheduled within a few weeks for both parents to present evidence supporting their stances on the matter.

Consulting an Attorney Is Essential

When faced with needing an emergency child custody order, it is essential that concerned parents act quickly so that the court may grant the request as soon as possible for the safety of the child.

Consulting an attorney experienced in custody matters is essential to the custody process running as fast and smoothly as possible. A custody attorney will know how to petition the court, what to include in the petition, and can take out the guesswork of trying to accomplish something so urgent and important on your own.

If you live in or around Ogden and need help with child custody issues, the attorneys of Froerer & Miles are available to discuss which solutions may be best for you and your children. Call our team at (801) 621-2690 to schedule a consultation. 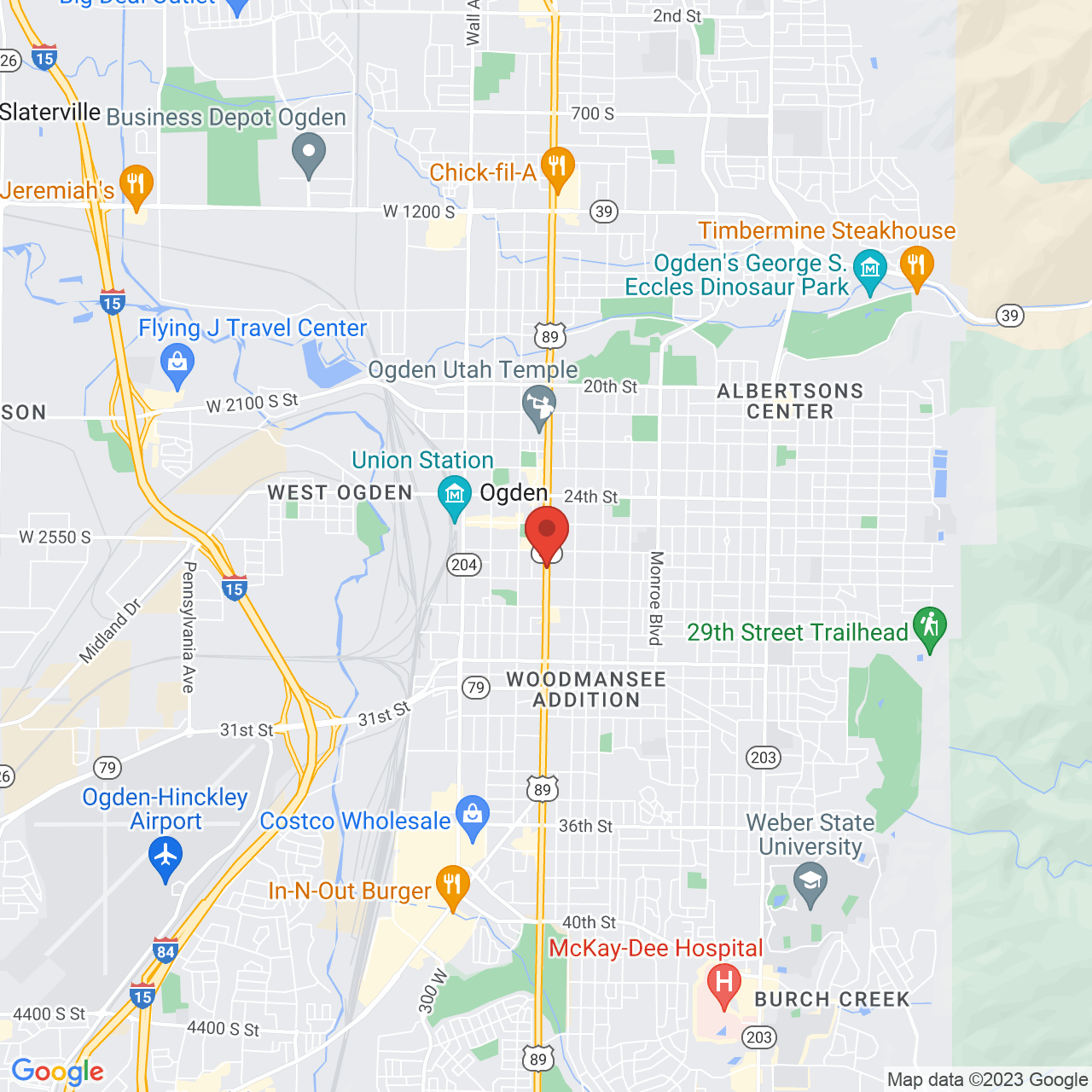 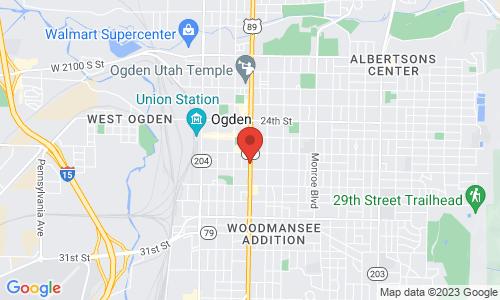