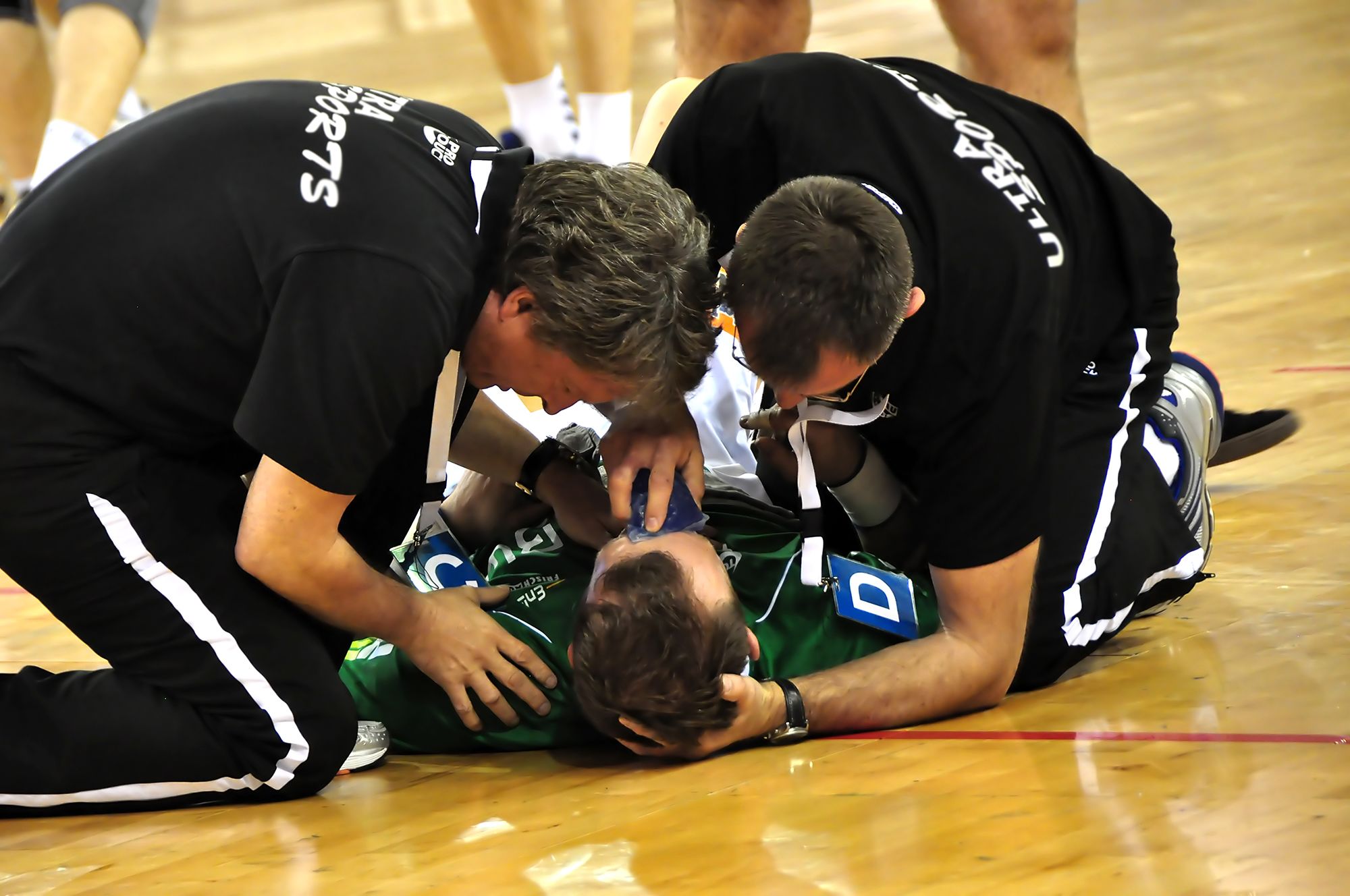 Traumatic brain injuries (TBIs) are common in sports due to the physical nature of most competitive and professional sporting activities. TBIs can result in serious neurological conditions that incur expensive medical bills, loss of income, and reduced quality of life.

The Prevalence of TBIs In Sports

Traumatic brain injury is a neurological condition caused by head trauma and manifests through various degrees of cognitive impairment. Around 1.7 to 3.8 million TBIs occur every year in the United States, with approximately 10 percent of them being attributable to sporting and recreational activities.

Most brain injuries are minor conditions that resolve in a few days, but research indicates that TBIs can lead to serious neurological problems such as headaches, cognitive impairment, and even death.

Cheerleading requires participants to execute difficult acrobatic stunts. Statistics from the Consumer Product Safety Commission (CPSC) indicates that 19.3% of cheerleading injuries affect the head and the neck. Most head injuries associated with cheerleading occur during stunts and include contusions, concussions, and internal injuries. Extreme cases can result in skull fractures, comas, and seizures.

American football can result in serious brain injury or skull fracture. Most of the injuries occur during games, with the majority of the players experiencing catastrophic cervical cord injuries during tackling and blocking. Several football-related TBIs result in fatalities and incomplete neurological recovery. Several ex-NFL players have been diagnosed with chronic traumatic encephalopathy (CTE), which is a debilitating neurological impairment resulting from concussions.

Soccer allows players to head the ball, so there is always a risk that players will get head injuries during aerial duels. One study found that 60% of college soccer players experienced symptoms of concussion in one season. CPSC data indicates that 40% of soccer concussions are attributable to player contacts, while 12.6% are from head to soccer ball contact.

Most amateur and professional boxers are at a high risk of permanent brain damage resulting from head injuries incurred in practice and competition. One study found that 488 boxing-related fatalities occurred between 1960 and 2011. Around 66% of the deaths were due to head or neck injuries. Meanwhile, many former boxers require institutional care to manage cognitive disorders ranging from memory loss to unsteadiness and inappropriate behavior.

There has been increasing medical awareness of the short and long-term effects of TBI on athletes. Many athletes are more vulnerable to re-injury, cognitive decline, chronic traumatic encephalopathy, early-onset Alzheimer's, and second impact syndrome. Consequently, federal and state governments have collaborated with sports regulation agencies to implement rules and policies designed to protect athletes and standardize medical care.

The Management of TBIs

The standard treatment of TBIs involves symptoms assessment, examination by a medical professional, and neurocognitive testing with several evaluations over several weeks and months.

Patients may undergo an initial period of cognitive and physical rest followed by a gradual increase in activity for asymptomatic athletes.

Proper management of TBI involves accurate assessment and management of the condition using guidelines to minimize the risk of brain deterioration. All major sporting federations have rules and safety guidelines that apply to training and competition.

If you or a loved one has suffered from traumatic brain injury or its effects, contact us online or at (801) 621-2690 to speak to our brain injury lawyers. Our experienced personal injury lawyers in Ogden and Layton will explore your legal options and help you get compensation.